I know it doesn’t seem ten years ago, but it’s now a decade since a young AsiaLIFE took its first tentative steps on Southeast Asia’s lifestyle scene.

We’ve been bringing you the brightest and the best of Phnom Penh life for ten years and now would like to celebrate our anniversary with you at Metro Mara on Wednesday 9th November.

We will also be celebrating the launch of Peppered Justice, Mark Bibby Jackson’s second Cambodia-set novel. Signed copies of the book will be avaiable along with Peppered Justice t-shirts.

Dr. Wah Wah will be at his decks to get you up and dancing from 6.30pm, and live music will be provided by the talented Lisa Concepcion. Free finger food and drinks on arrival. Samai Distillery will be providing special Kampot Pepper Rum cocktails.

Come and help us celebrate!

There are no upcoming events at this time. 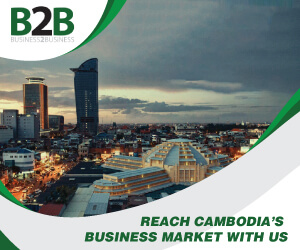